Over the last decade, WMA Specialists has worked to restore thousands of acres on private lands, state lands and federal lands using integrated noxious weed management techniques for many of Montana, Idaho, Wyoming and Colorado’s state listed noxious weeds.  These techniques include: herbicide, biological control agents and mechanical controls. We pride our business for being on the forefront of technology in both our equipment and in our offices. We are dedicated to managing undesirable vegetation and we are refined in identifying, mapping, and illustrating areas of concern and areas of treatment.  It is our responsibility as stewards of the land to properly and accurately collect data on herbicide treatment locations and where noxious weed infestations affect our native plant communities. 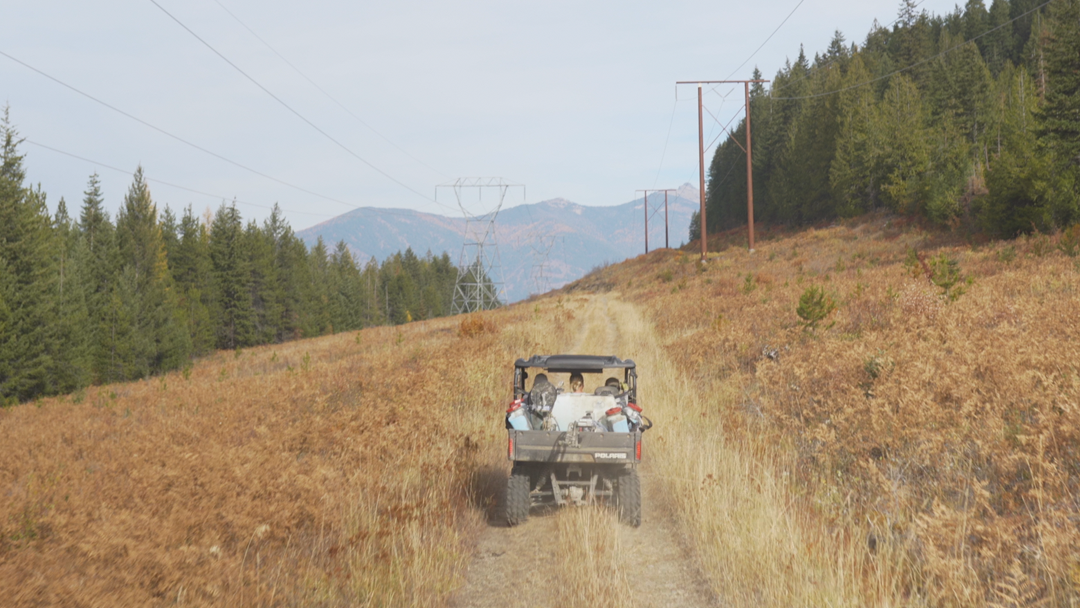 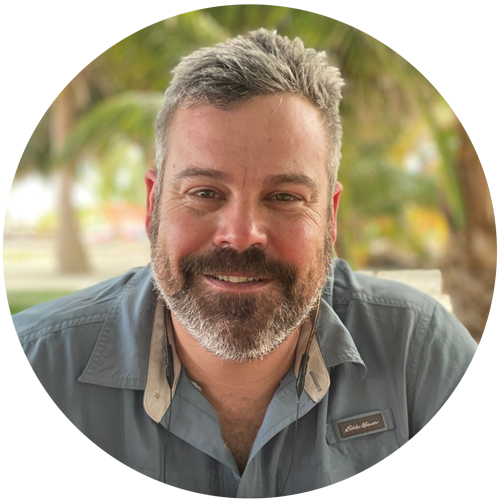 Will graduated from the University of Montana in the spring of 2005. While there he studied at the School of Forestry and received a Bachelors of Science in Natural Resource Conservation and a minor in Wilderness Studies. His curiosity for knowing the names of all the trees and plants on his excursions allowed him to develop a desire to continue his education and become a land manager for government agencies, public and private companies, and private landowners.

Will began his career in vegetation management by securing a position within the US Fish and Wildlife Service’s National Wildlife Refuge System. Traveling to Wildlife Refuges in Montana, Wyoming and Colorado diversified him within a larger ecosystem but also, refined his knowledge of native plants and noxious weeds. After traveling extensively throughout the west he returned to Missoula, Montana to fill a position as the New Invaders Coordinator with the Missoula County Weed District. During these years he cultivated and honed his skills in the Rocky Mountain West to later become a land manager that facilitates plant diversity and healthy native plant communities. He began his business, WMA Noxious Weed/Range Specialists, LLC in 2010.

Will loves to travel nationally and internationally out of a backpack, which most importantly contains a fishing rod and some flies. However, he has rooted himself in what he believes to be the best area in the world to enjoy trout and steelhead fishing. Will Andrews strives to be a good steward by working toward preserving the area through his commitment to excellent service in land remediation.

“I am not a customer of WMA however I was fortunate enough to know and work with Will Andrews from 2004-2008. Together we worked on multiple forest and rangeland improvement projects and when I came across the opportunity to post a review I felt the people deserved to know…Will is one of the most honest, knowledgable, and reliable persons that I have ever known. I currently work in the vegetation management field and work amongst a wealth of knowledge and experience. However, Will is my go-to guy for answers concerning vegetation management. We all seek good results with good customer service and I assure you will not be disappointed with Will Andrews and WMA Specialists.” Review Link 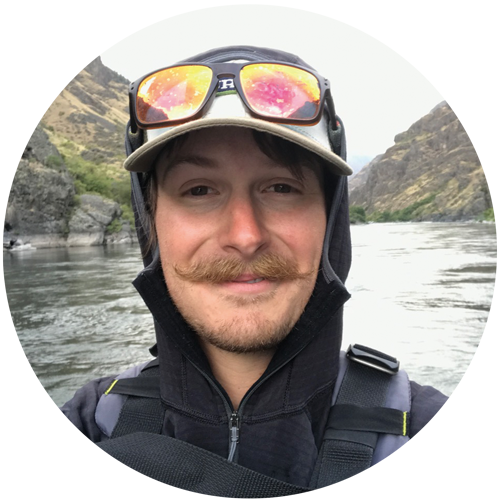 Ricky graduated from the University of Montana in 2015 with a Bachelor of Science in Resource Conservation. His studies focused on ecosystem health and interactions within the Rocky Mountain West. During his time at UM, he also received a GIS Certificate and a minor in Wildlife Biology. Ricky began working with WMA in the spring of 2014 as a weed technician, immediately gaining valuable insight on the real issues landowners across the west are faced with. Since then, he has become integral in furthering WMA’s vegetation management and mapping capabilities. He holds a remote pilots license and has overseen the development of our drone mapping capabilities. Working across a variety of landscapes over the years, he has helped to restore native plant communities throughout Montana and Idaho. As Project Manager, Ricky works with government and commercial entities, as well as private landowners, to meet project guidelines and ensure project success. He takes pride in the services and results WMA consistently provides, while enjoying the amazing places he gets to visit and work in.  In his off time, you may find him somewhere in the mountains or desert either climbing or on his snowboard searching for the best run of his life. 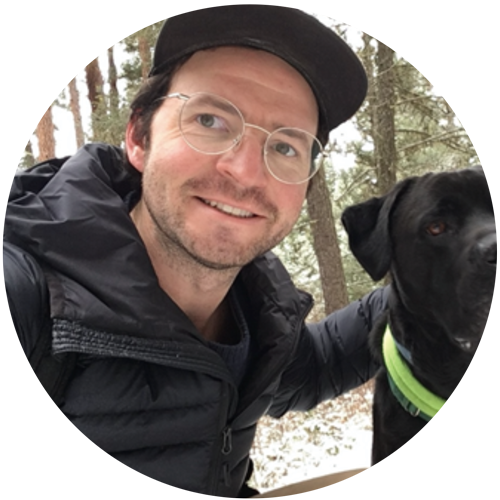 Al graduated from the University of Montana in 2016 with a B.S. in Biology. Stemming from his interests in ecology, Al maintained a focus on botany and plant-based classes while at U of M. When he is not working to protect and maintain Montana’s natural beauty with WMA, you can find him hiking with his dog and birdwatching around Missoula. 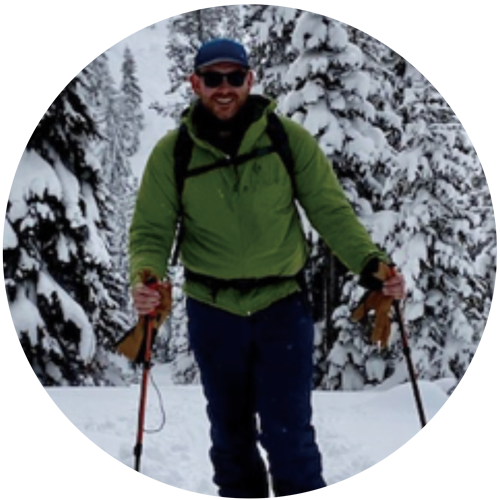 Seth graduated with a B.A. in Geography from the University of Montana in 2019. His studies focused on the connection between people and the landscape, which has now translated into his work with WMA where he uses GIS to map noxious weeds and mitigation practices to help promote healthy ecosystems to support landowner’s goals and objectives.