What is a noxious weed?

A noxious weed is designation used to identify unwanted plants that are not native to a landscape.  Noxious weeds have the ability to propagate in new, non-native climates such as Montana because they are adaptive and once they are established, they will out-compete native vegetation, create monocultures and displace native plant communities.

Noxious weeds cause the following detrimental effects on the environment:

A typical example of changing soil composition formulates when the once fibrous root systems of present grasses are taken over and replaced with a noxious weed called spotted knapweed.  Spotted knapweed has a single taproot much less extensive and less capable of holding soil in its place. The soil becomes less stable as the infestation increases in size and the development of a monoculture increases.  Spotted knapweed exudes , or allelochemical, that prohibits any other plant except itself from growing within its proximity.

Where do noxious weeds come from?

Most commonly, noxious weeds come from Europe and Asia.  They do not pose a problem in their native country because environmental factors such as moisture, aridity, soil composition, sunlight and the competition of other naturally cohabitating plants and organisms prevent these weeds from developing invasive monocultures. 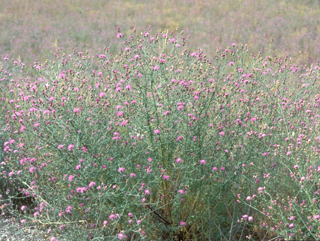 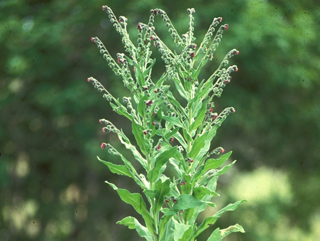 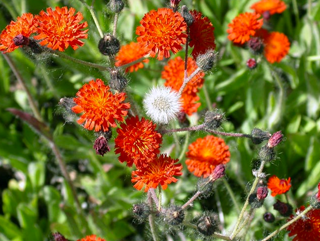 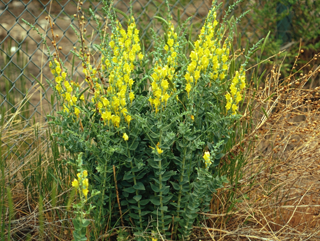 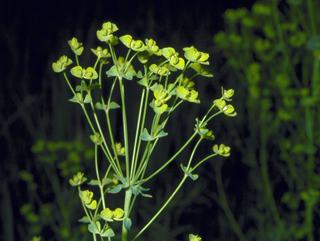 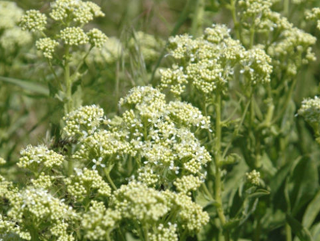 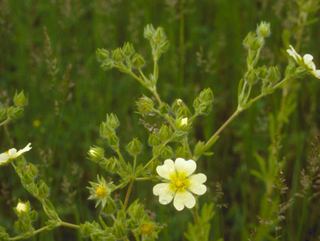 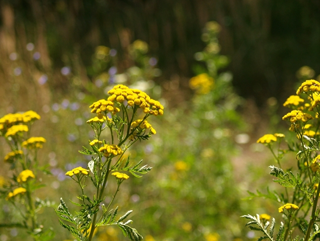